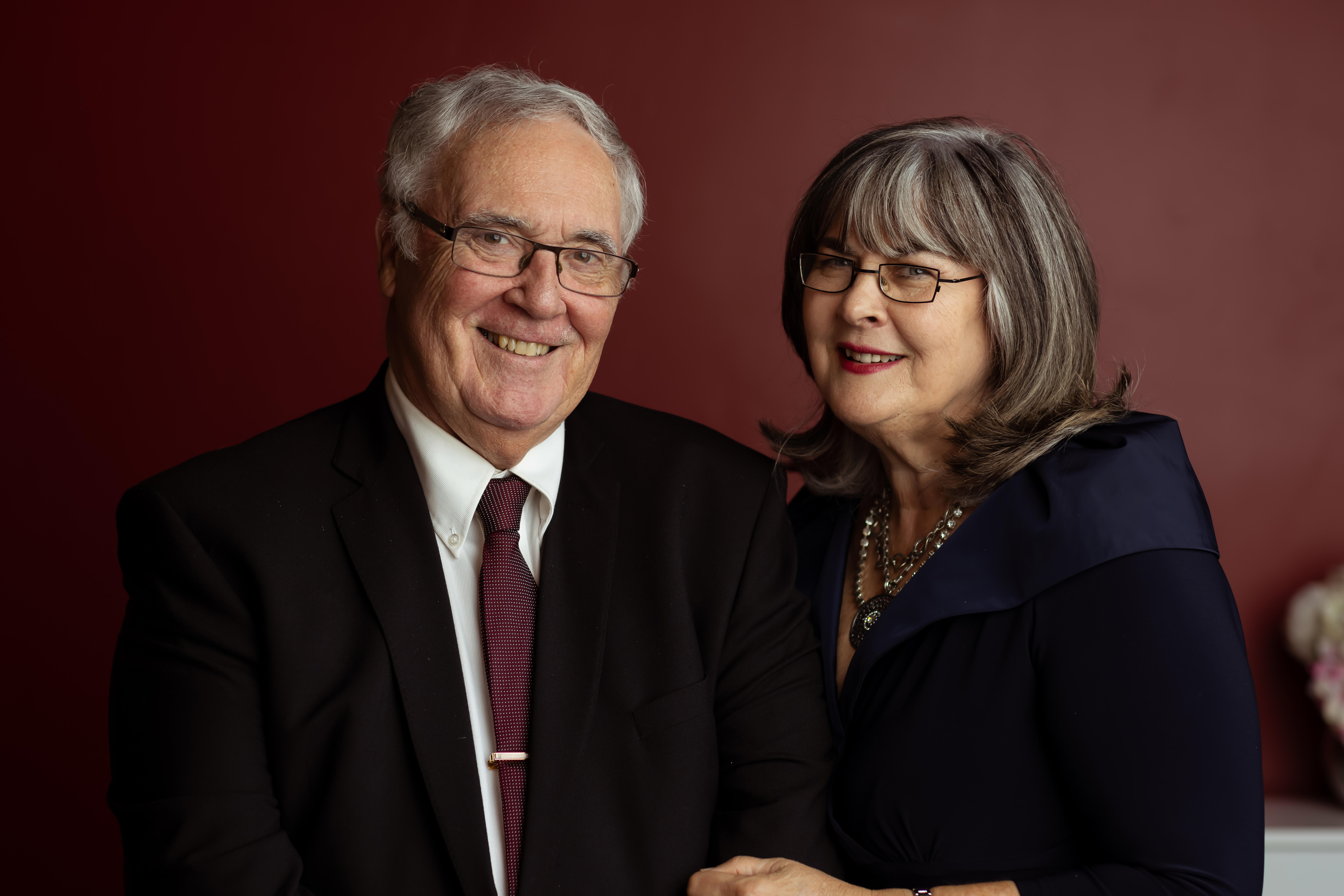 Gordon is an ordained minister and has ministered in missions, pastoral work, and Christian counselling since 1980. Diane has a background in special education as a teacher. In 1993 Gordon and Diane travelled to Russia and were immediately moved with compassion over the plight of the Russian orphans. Since that time they have established the chairitable organization Mission of T.E.A.R.S. to advocate for the children's needs. Together they have organized an adoption agency licensed by the Province of Ontario, and have placed children from Eastern Europe into Canadian and American homes. The Lewis' are considered to be experts in children's issues in adoption, both at home and abroad. Gordon's pioneer work in adoptions from Russia has been recognized, and he is frequently requested to speak on radio and television discussing international adoptions. Diane's capacity as International Humanitarian Co-ordiantor for Mission of T.E.A.R.S. has brought about the equipping of orphanages in medical aid, clothing, and school supplies. Aid projects have included airlifts with the Canadian Air Force to the Caribbean and Eastern Europe for the help in the construction of two orphanages. Mission of of T.E.A.R.S. has funded Christian radio station TEOS in Russia since 1993 and has worked in joint venture with United Christian Broadcasters.

The Lewis' are parents and grandparents and live near Toronto, Ontario, Canada.

If you are a church, pastor, a mission organization or another interested persons complete the form below to contact either Rev. Gordon and Diane Lewis to speak and share our experiences.