Radio TEOS was developed by Canadian Co-Founders Rev. Gordon Lewis and the late Dr. Robert Lowe. Since 2002 Radio TEOS has undergone several changes. A full change in management and administration was completed as Radio TEOS partnered with The Association of Christian Broadcasters in the Russian Branch of the Far East Broadcasting Corporation. With this move Radio TEOS was able to broadcast all over Russia. The Far East Broadcasting Corporation had been looking to find a licence to broadcast localy for the St. Petersburg region so this has been a win/win for both Ministeries. 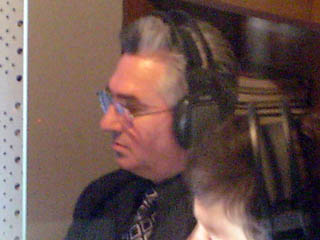 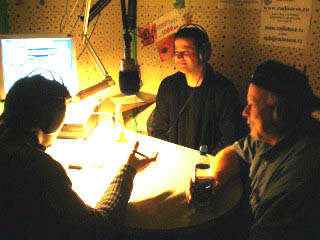